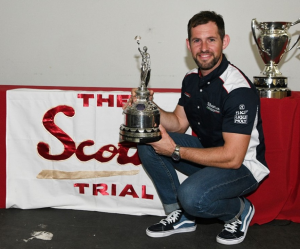 Just one updated score now on the results.  An updated set of results can be downloaded here: 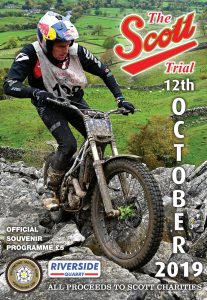 There are a few spare programmes if anyone missed out on the day and would like one.  The cost is £7 including the postage and packing.   If you would like one please e-mail your request to: scotttrial100@gmail.com  Please make the subject line of your e-mail: ‘Scott Trial 2019 Programme Order’; payment details will be made available by e-mail reply.

With a few days to go until the big day, we are getting items ready for this year’s Scott Trial Charity Auction which will take place prior to the awards presentation at Richmond School on Saturday 12th October 2019.

If you wish to place a reserve bid on any of the items, please contact Charlotte Brown on 07531341986 or lottiebrown29@gmail.com

All proceeds will go to Scott Trial Charities. We are very grateful to the following people and businesses for their generous donations. 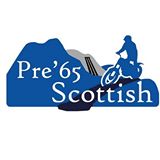 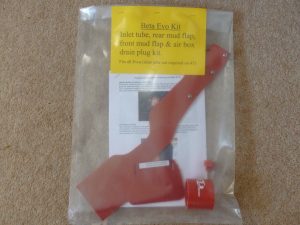 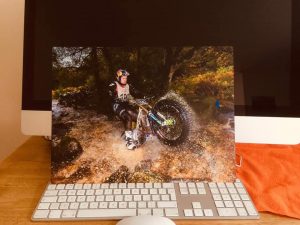 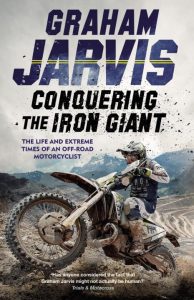 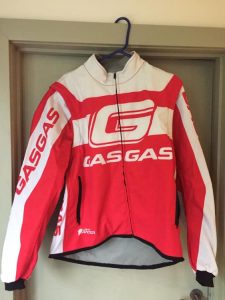 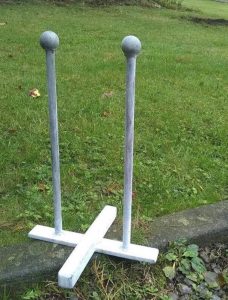 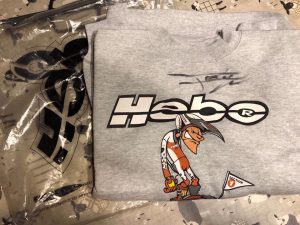 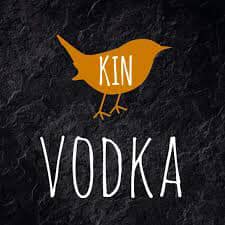 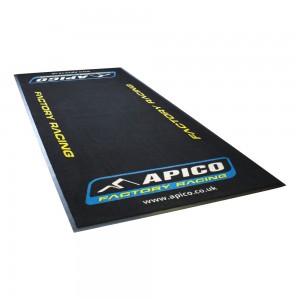 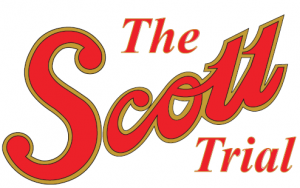 With just under 3 weeks to go, Scott Preparations are well on the way.  Once again we are not emailing out the numbers and final instructions this year, but you can download a list here: Scott Trial Rider List 2019 – Updated 27-09-19 Please take a good look at the list of riders, numbers and start times to make sure that you know what time you are setting off and to get the right number on your petrol cans.

Finally don’t forget that the Official Scott Trial Programme will be available on Saturday 28th September so make sure you get yours (riders you will get one in your rider pack on the day).  It contains loads of great articles, spectator information and maps of where to go to get the best out of your day and all proceeds will go to The Scott Charities as usual.

The programmes will be available at the start-field on the day and from the usual local outlets prior to the event. These include: Both Richmond Petrol Stations; CJ Tennants, Richmond; Neeps & Tatties, Richmond; Rodbers of Richmond, Smith and Allan, Darlington; Piercebridge Farm Shop; Coates Garage Scorton; AG Bikes, Low Row. Reeth Gift Shop; Reeth Post office and the CB Inn. Priced at £5, all profits made from the sales, as usual, will go directly to The Scott Charities.  Not going to be at the start-field or in these towns?

Why not pre-order your copy by post now, the cost is £7 including the postage and packing.   This can be done by e-mailing your request to: scotttrial100@gmail.com  Please make the subject line of your e-mail: ‘Scott Trial 2019 Programme Order’; payment details will be made available by e-mail reply.

Entries for this year’s Scott Trial to be held Saturday 12th October 2019 are now open.

Please read the Reg’s carefully before filling in your entry form to make sure that you enter for all the correct awards.

Entries are on a first come first served basis and close on Friday 6th September 2019 with a limit of 200 riders, so get your entry forms in as soon as possible to guarantee your place. 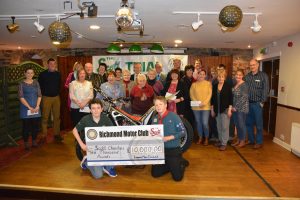 The evening started with John Fraser, Scott Trial Chairman, welcoming everybody and giving a résumé of the history of The Scott Trial and how Richmond Motor Club came to take on the running of it some 28 years ago. John thanked all involved in the running of the Scott Trial and also the landowners, tenants, farmers and gamekeepers for their continued support. He then introduced local trials legend Richard Sunter who, along with his family, has competed in numerous Scott Trials.

Richard presented the cheques to representatives of the various charities, many of whom expressed their gratitude and explained how the donation would be used.
A total of £10,000 raised from the 2018 Trial was given out on the night. This brings the grand total of charity money raised by the Scott Trial since RMC took it on in 1991 to a fantastic sum of over £180,000.