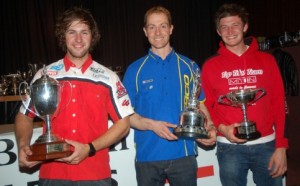 This years Scott Trial is  on Saturday 23rd October, and the Regs are available to download here now!  As always numbers are strictly limited to 200 and are on a first come, first served basis.  Entries close 10th September 2010.

The Updated Version to include 2010 winners

A printable/downloadable version is available at: TOP SILVER SPOON WINNERS – updated for 2011 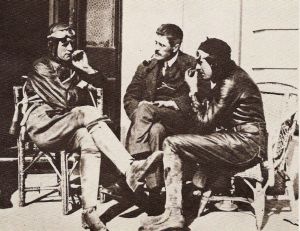 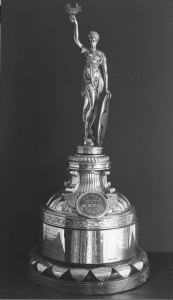 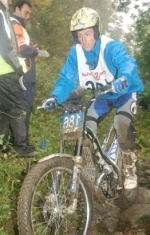 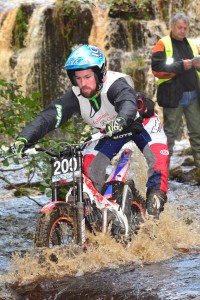 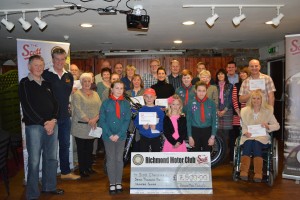 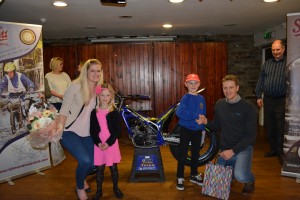